Iceland Invaded - By Páll B. Baldvinsson

At the start of the Second World War, Iceland was an impoverished, backward colony of Denmark. As the European powers were falling one after the other into
the hands of the Germans and their allies, Churchill presented the case for invading Iceland to his war cabinet. He became Prime Minister the very day the British Army landed in Reykjavík.

The following night the German Army invaded Holland and Belgium. Iceland was occupied by British, Canadian and Norwegian troops from May 1940 and the US Army took over the defence of the country approximately one year later. During that time, this northern isle played a crucial role in the battle for the Atlantic, and was an important link in the western democracies’ defensive war, serving as a base for naval, air and land forces.

For a while, the number of foreign soldiers came close to equaling half of the native population, and the occupation would radically change the face of Icelandic society. 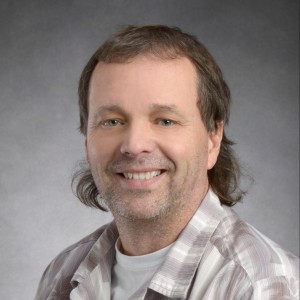 Good collection of information. Great to have it all in one place.

Glad you liked it.